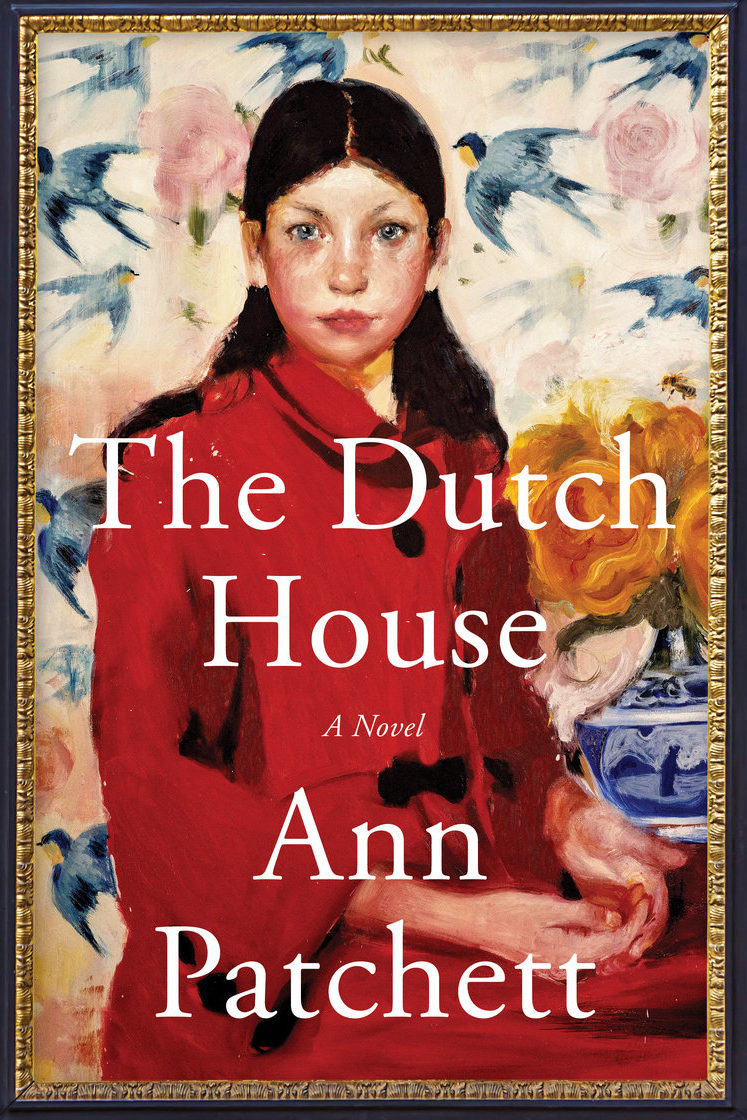 In her eighth novel, Patchett revisits the concerns of previous works, including Commonwealth (the shifting plates of family life after divorce; the bonds among siblings; the process of forgiveness) and Run (the absent mother, the creation of family). The “Dutch house” in a wealthy suburb of Philadelphia is the site of Cyril Conroy’s failed first marriage to Elna, a woman who flees the ornate excesses of the home. It is also the site of Cyril’s second, catastrophic marriage to Andrea, a cruel stepmother who disinherits his children after his death. It is, most crucially, the site of narrator Danny Conroy’s cherished conversations with Maeve, his elder sister. Following Elna’s willful departure, Cyril’s sudden heart attack, and Andrea’s dismissal, the now-grown siblings establish a habit of parking on their old street with a view of their former home to hash out the past and consider their future. In these sessions, which they conduct for most of their lives together, Danny’s love for his sister—her beauty, her ferocious intelligence, her caretaking of her brother, her general kindness and decency—grows and calcifies until it is greater than any love in his life. For Maeve, it turns out, this type of love is reserved for their absent mother.

Elna is referred to in worshipful tones by everyone except her son, who remembers none of her merits but suffers the sting of abandonment. Danny is the only person who cannot absolve Elna. Other people in his life—including a chorus of former domestic employees at the Dutch House named Sandy, Fluffy, and Jocelyn—insist that his mother is a “saint.” This saintly behavior eventually extends to Andrea, who, in one of the novel’s strongest scenes, sees Danny standing on the lawn of the Dutch house, mistakes him for her late husband, and begins hitting the window “like a warrior beats a drum.” Though Elna is repulsed by the gaudy mansion, she moves back into the house to care for Andrea, who is suffering from either Alzheimer’s or aphasia, her family isn’t sure which. Her neediness draws Elna to her side.

Danny begrudgingly accepts his mother’s late appearance in his life, mostly to appease Maeve, whose heart attack precipitates Elna’s return. In the hospital, Maeve tells Danny, “‘I’m so happy. I’ve just had a heart attack and this has been the happiest day of my life.” Danny can’t bring himself to disrupt the newfound companionship between the women, so he relegates himself to the sidelines, where he tries to supervise silently. The other elements of his life—his successful real estate business, his children (a son, Kevin, and a precocious daughter, May), his lukewarm marriage—fail to command half the attention his sister does. Late in the novel, after Maeve, a diabetic, dies in middle age, Danny tells the reader, “The story of my sister was the only one I was ever meant to tell.” This is a depiction of wholehearted, undiluted love, of praise that cannot be held back. It is tiring to Danny’s wife, Celeste, whose mutual dislike of her sister-in-law occasionally reads like a sitcom trope, adding conflict to work that often functions like a love song. When Maeve refuses Danny’s resentment of their mother, challenging him to “[g]row up,” their argument has all the tension, emotion, and knowingness that Danny and Celeste’s relationship seems to lack.

If elderly Andrea hits the Dutch house window “like a warrior,” surely the war is a war of finding and keeping a home. Danny is at home—if home is to be utterly comfortable and safe—only with Maeve, and mostly in her car. He meets Celeste on a train. He encounters his mother, decades after she leaves, in a hospital waiting room. These transitional spaces are where the greatest emotional work of Danny’s life happens, perhaps because he’s embroiled in Andrea’s war. Having had his house taken from him—a house described with details as lush as Jean Stafford or Edith Wharton might offer—he becomes obsessed with real estate, succeeding in the industry just as his late father did. He buys houses for the women in his life, presenting them as casually as bouquets of flowers. Years later, Celeste admits she never liked her house, suggesting a thoughtless and speedy acquisition on Danny’s part.

Andrea—thief of all to which the Conroy children are entitled—is rarely and briefly on the page. Other than being rude to the household staff and unkind to her stepchildren, she has a flimsy presence, and is easily read as a villain who gets her comeuppance simply by aging. The novel also includes a significant digression to cover Danny’s time as a medical student, though he never practices medicine. The schooling is Maeve’s idea, a way to take advantage of the educational trust their father left to them. Its role is perhaps overlarge for its impact. The novel, save for a few dramatic scenes, could nearly be distilled to those hours in the car, with Maeve’s cigarette smoke and Danny’s eager questions, as they cobble together a family history and serve as each other’s witness. “The ghosts are what I come for,” Sandy says, explaining her continued presence at the Dutch house even after it belongs to Andrea. Readers, too, should come for the ghosts: they give the novel its richness, its texture, and its heart.