Skip to content
Four Calls in the Last Half Hour 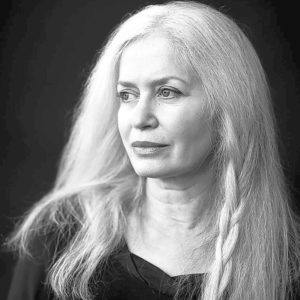 Four Calls in the Last Half Hour

The relaxed relentlessness, the air of impersonal intimacy, that sense they create of having just been with you despite not having been with you for quite a while; of resuming a rolling conversation that you have not, in fact, been having, that was broken off rather dramatically, actually, by definitive pledges by both parties. They know this, surely, but maybe they’re just so lonely that they don’t care—and so grandiose that they think if they don’t, you won’t. Either that or they’re living in another dimension, a dimension you thought that you could live in too, once. Just take me there. Just teach me the rules. You adore them for having a hundred percent of something that you have only sixty-five of, but see that most people have even less of, which is why most people don’t interest you much. If the one hundred percent you’re transfixed by will sacrifice a fraction of his endowment and you can add a little bit to yours, you’ll both be at a formidable ninety percent—approximately equally exalted, since you’ll be farther than average folks can ever dream of being. You’ll be set then. The reigning couple in a private cosmos that’s the best little private cosmos out there, because it’s yours, all yours, and the humor there is all yours, as well as the sex, the food, the talk, the everything. But the one with one hundred percent won’t compromise and soon the eager apprentice just gives up, haunted by images of what could have been if the master had just been flexible. Which he can’t be, because he’s the master and doesn’t have to be, because he feels he has it all already and doesn’t get lonely the way we do, so why trade self-sufficiency for company. But he does get a little bored sometimes, especially on chilly weekend nights. So he picks up the phone to call one he denied. He picks up the phone again.