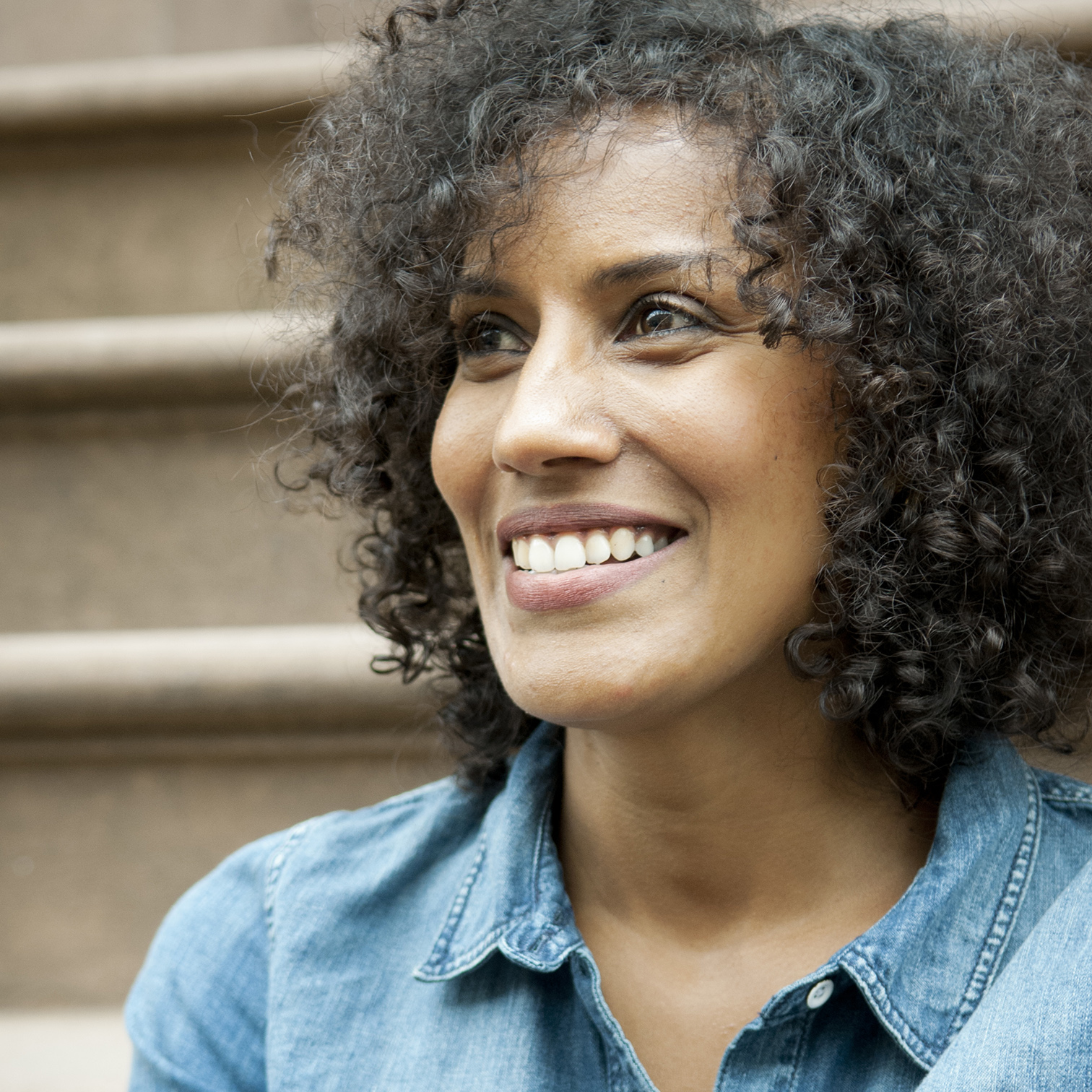 from “The Black Maria”

After Neil deGrasse Tyson, black astrophysicist & director of the Hayden Planetarium, born in 1958, New York City. In his youth, deGrasse Tyson was confronted by police on more than one occasion when he was on his way to study stars.

I’ve known that I’ve wanted to do astrophysics since I was nine years old, a first visit to the Hayden Planetarium . . .  So I got to see how the world around me reacted to my expression of these ambitions. & all I can say is, the fact that I wanted to be a scientist, an astrophysicist, was, hands down, the path of most resistance . . .  Anytime I expressed this interest teachers would say, Don’t you want to be an athlete? Or, Don’t you wanna . . . I wanted to become something that was outside of the paradigms of expectation of the people in power.

And I look behind me and say, Well, where are the others who might have been this? And they’re not there. And I wonder, What is [the thing] along the tracks that I happened to survive and others did not? Simply because of the forces that prevented it. At every turn. At every turn.

Body of space. Body of dark.
Body of light.

The Skyview apartments
circa 1973, a boy is
kneeling on the rooftop, a boy who
(it is important
to mention here his skin
is brown) prepares his telescope,
the weights & rods,
to better see the moon. His neighbor
(it is important to mention here
that she is white) calls the police
because she suspects the brown boy
of something, she does not know
what at first, then turns,
with her looking,
his telescope into a gun,
his duffel into a bag of objects
thieved from the neighbors’ houses
(maybe even hers) & the police
(it is important to mention
that statistically they
are also white) arrive to find
the boy who has been turned, by now,
into “the suspect,” on the roof
with a long, black lens, which is,
in the neighbor’s mind, a weapon &
depending on who you are, reading this,
you know that the boy is in grave danger,
& you might have known
somewhere quiet in your gut,
you might have worried for him
in the white space between lines 5 & 6,
or maybe even earlier, & you might be holding
your breath for him right now
because you know this story,
it’s a true story, though,
miraculously, in this version
of the story anyway,
the boy on the roof of the Skyview lives
to tell the police that he is studying
the night & moon & lives
long enough to offer them (the cops) a view
through his telescope’s long, black eye, which,
if I am spelling it out anyway,
is the instrument he borrowed
& the beautiful “trouble” he went through
lugging it up to the roof
to better see the leopard body of
space speckled with stars & the moon far off,
much farther than (since I am spelling The Thing
out) the distance between
the white neighbor who cannot see the boy
who is her neighbor, who,
in fact, is much nearer
to her than to the moon, the boy who
wants to understand the large
& gloriously un-human mysteries of
the galaxy, the boy who, despite “America,”
has not been killed by the murderous jury of
his neighbor’s imagination & wound. This poem
wants only the moon in its hair & the boy on the roof.
This boy on the roof of this poem
with a moon in his heart. Inside my own body
as I write this poem my body
is making a boy even as the radio
calls out the Missouri coroner’s news,
the Ohio coroner’s news.
2015. My boy will nod
for his milk & close his mouth around
the black eye of my nipple.
We will survive. How did it happen?
The boy. The cops. My body in this poem.
My milk pulling down into droplets of light
as the baby drinks & drinks them down
into the body that is his own, see it,
splayed & sighing as a star in my arms.
Maybe he will be the boy who studies stars.
Maybe he will be (say it)
the boy on the coroner’s table
splayed & spangled
by an officer’s lead as if he, too, weren’t made
of a trillion glorious cells & sentences. Trying to last.

Leadless, remember? The body’s beginning,
splendored with breaths, turned,
by time, into, at least, this song.
This moment-made & the mackerel-“soul”
caught flashing inside the brief moment of the body’s net,
then, whoosh, back into the sea of space.