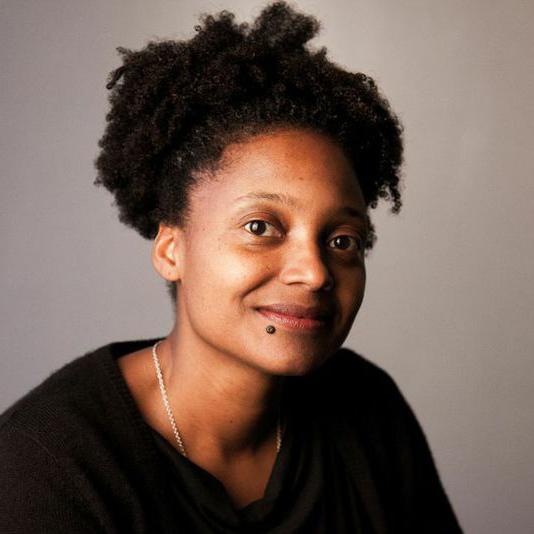 He comes down from the hills, from
The craggy rock, the shrubs, the scrawny
Live oaks and dried-up junipers. Down
From the cloud-bellies and the bellies
Of hawks, from the caracaras stalking
Carcasses, from the clear, sun-smacked
Soundlessness that shrouds him. From the
Weathered bed of planks outside the cabin
Where he goes to be alone with his questions.
God comes down along the road with his
Windows unrolled so the twigs and hanging
Vines can slap and scrape against him in his jeep.
Down past the buck caught in the hog trap
That kicks and heaves, bloodied, blinded
By the whiff of its own death, which God—
Thank God—staves off. He downshifts,
Crosses the shallow trickle of river that only
Just last May scoured the side of the canyon
To rock. Gets out. Walks along the limestone
Bank. Castor beans. Cactus. Scat of last
Night’s coyotes. Down below the hilltops,
He squints out at shadow: tree backing tree.
Dark depth the eyes glide across, not bothering
To decipher what it hides. A pair of dragonflies
Mates in flight. Tiny flowers throw frantic color
At his feet. If he tries—if he holds his mind
In place and wills it—he can almost believe
In something larger than himself rearranging
The air. He squints at the jeep glaring
In bright sun. Stares a while at patterns
The tall branches cast onto the undersides
Of leaves. Then God climbs back into the cab,
Returning to everywhere.