Skip to content
Someone Takes Wing: Poems by Abdourahman Waberi 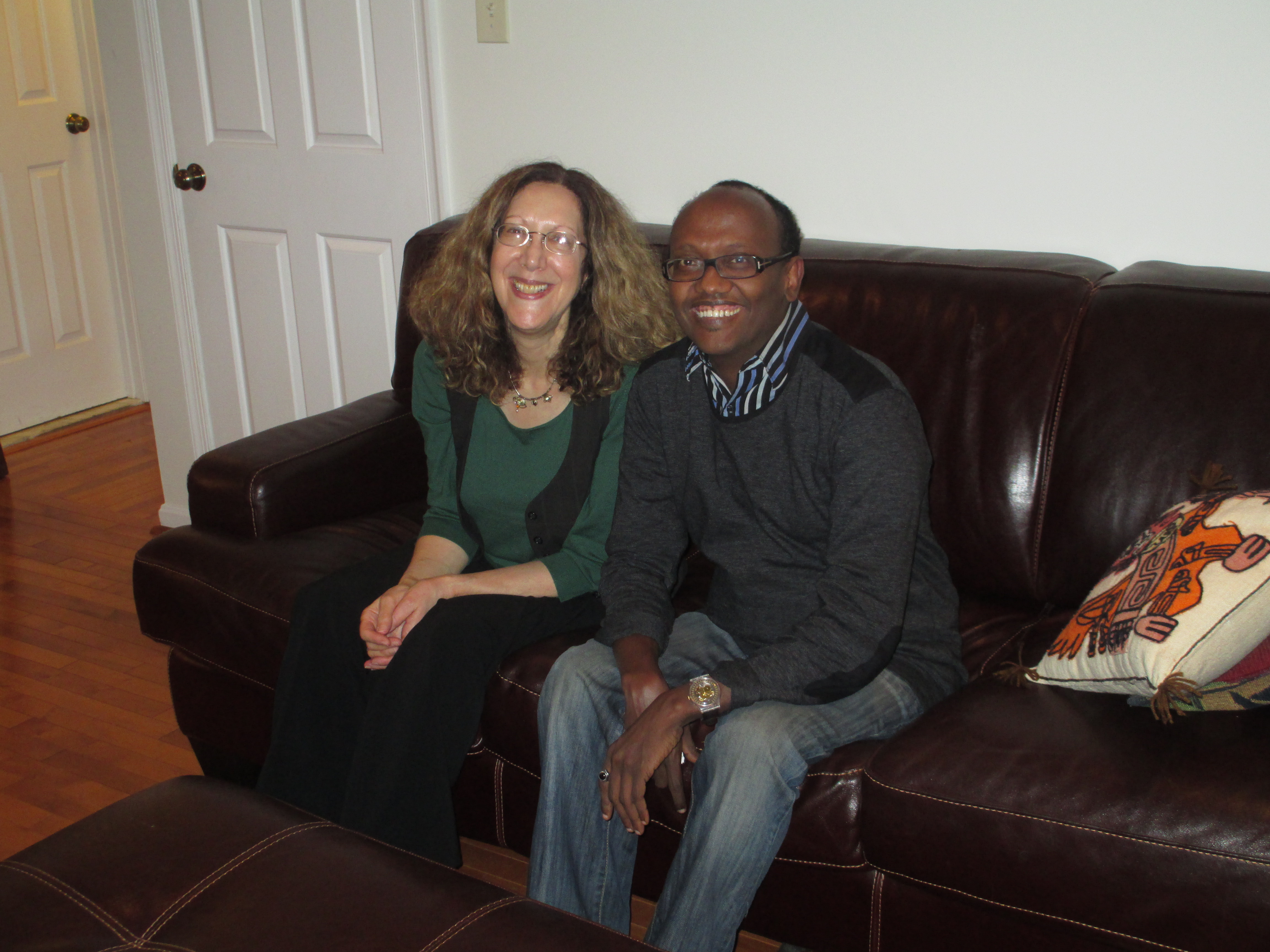 Abdourahman Waberi is a prize-winning poet, novelist, short story writer, and critic born in Djibouti, a tiny country in the Horn of Africa about the size of Massachusetts, squeezed between Somalia, Ethiopia, and Eritrea. Muslim by birth, Waberi’s themes include living a simple life based on meditation and spirituality, the nomadic life, Arabic language and culture, religious tolerance as opposed to extremism, and Djibouti’s harsh climate and civil wars. His language is sparse and simple, which mirrors the desert landscape of his native country, but the underlying humanism pervading these texts is heartfelt and deep.

In order to infuse these lyric texts with music, I used a technique I call “sound mapping” to identify patterns of sound (including assonance, alliteration, and pure rhyme) in the original text, as well as patterns of rhythm. While I could not always fully replicate each pattern, let alone the exact sound, I did my best, and sometimes I got lucky.

what I know—in sum, scarcely much—
and what I search for converge
in these days of dearth

a pair of shabby shoes
resting on the threshold of a farm
in a painting by Van Gogh
bears witness to the missing peasant
vanished, snatched by seductive powers
of Chagall’s skies

swiftly somewhere
someone takes wing
an angel slips into the frame
a tuft of dove feathers, a bucket—no, a coat
to warm
the face of the one not here