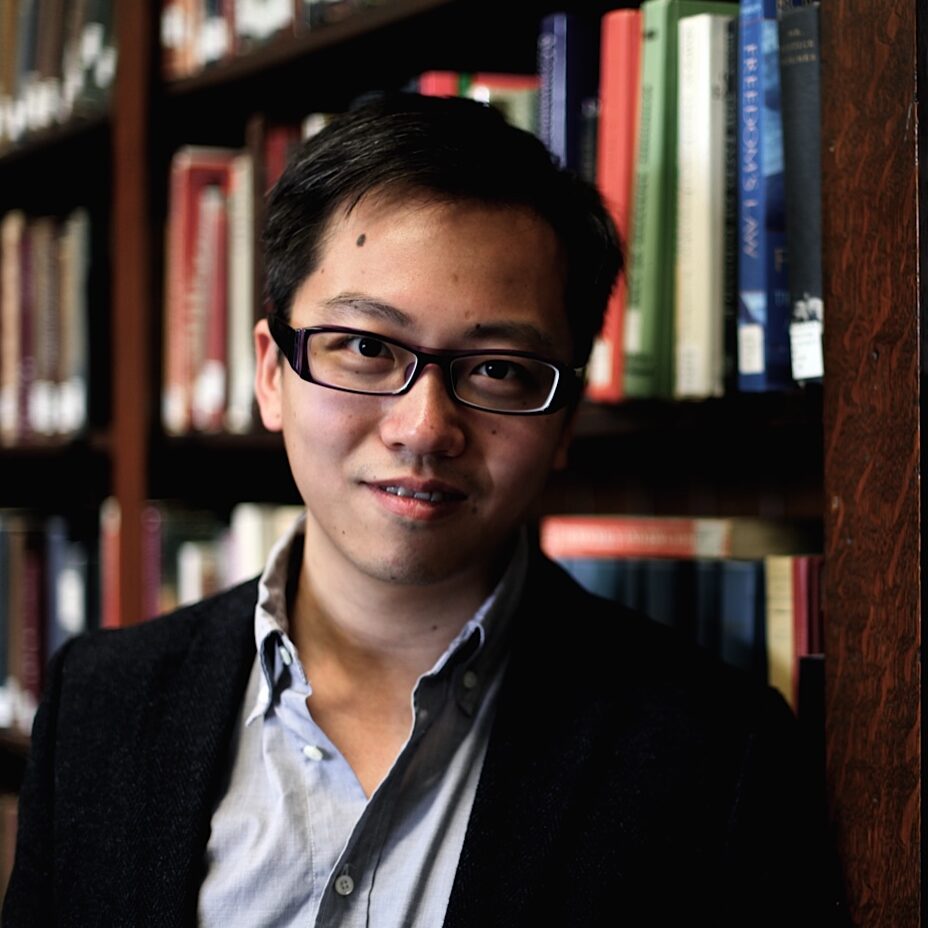 Guangchen Chen is assistant professor of Chinese at Emory University. He received his PhD in Comparative Literature from Harvard University and was a Cotsen Fellow in the Princeton Society of Fellows. He is writing a book about collecting as an epistemological intervention into received modes of taxonomy and narrativity. With a parallel interest in music, he is developing the concept of “negative musicality” for a future book project. In his spare time, he combines the two research interests by collecting vinyl records.