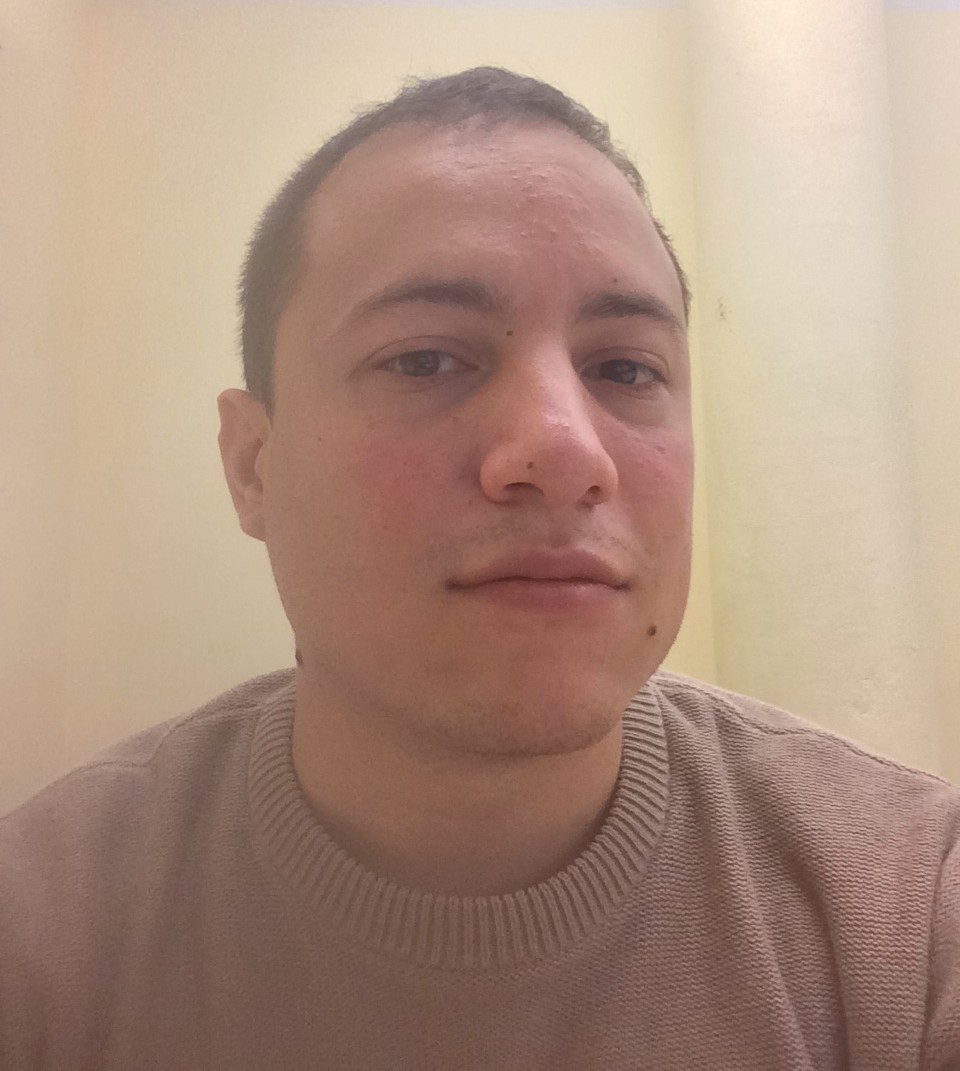 José Luis Rico is a writer and translator from Northern Mexico. He has an MFA in creative writing in Spanish from New York University. His first feature-length film as a scriptwriter, Qué tan lejos, was directed by Hiroshi Sunairi and will debut online in the midst of the pandemic. He currently lives in Finland, where he translates drug-traffic-themed ballads into English and is learning the declensions of the word "snow."