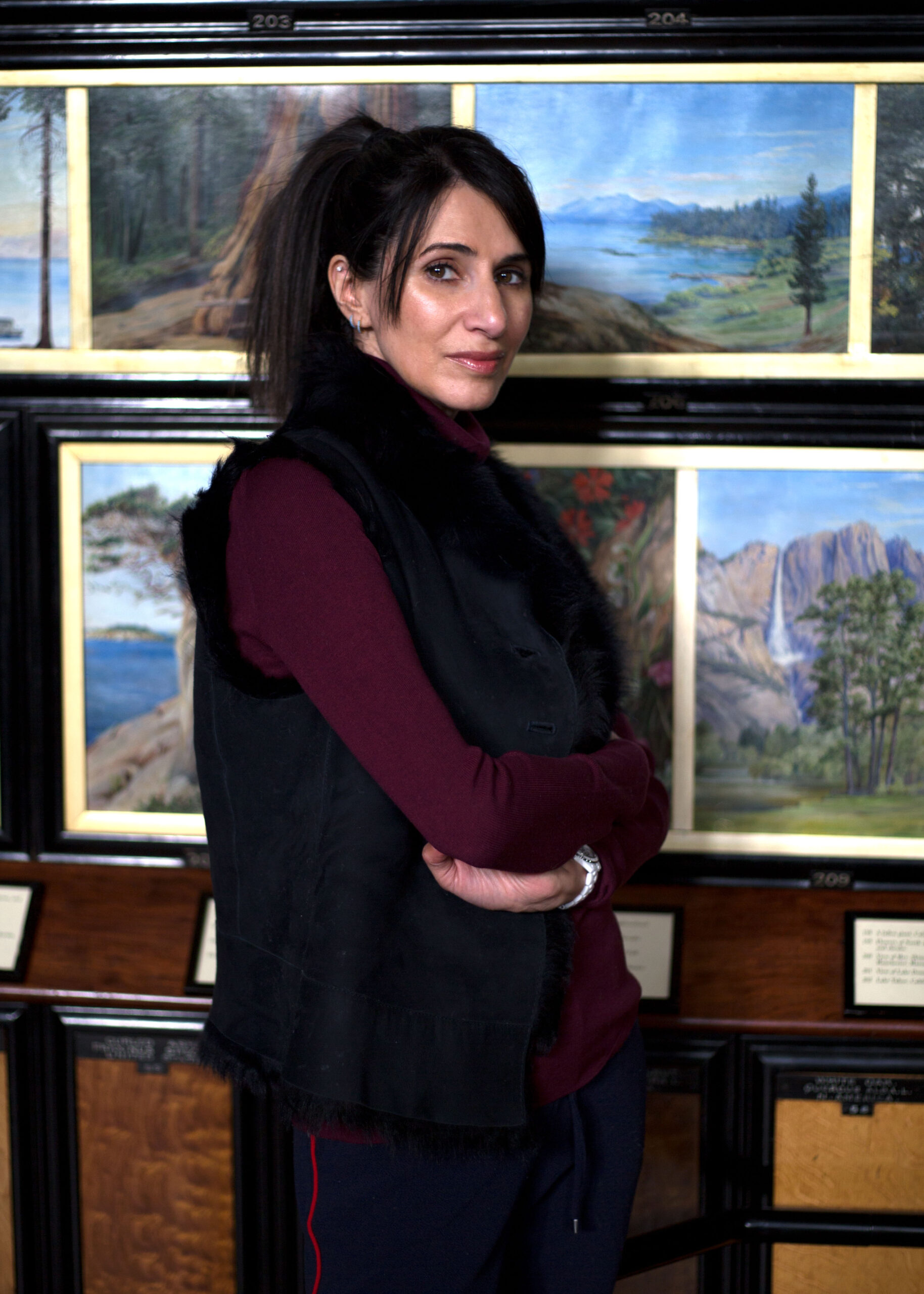 Mona Arshi was born in West London to Punjabi parents. She worked as a human rights lawyer at Liberty before she started writing poetry. Her debut collection, Small Hands, won the Forward Prize for Best First Collection in 2015. Her second collection, Dear Big Gods, was published in April 2019 (both published by Liverpool University Press’s Pavilion Poetry). Her poems and interviews have been published in the Times, Guardian, Granta and the Times of India as well as on the London Underground. Her debut novel is due to be published in 2021. She has recently been appointed Honorary Professor at the University of Liverpool. https://www.monaarshi.com/