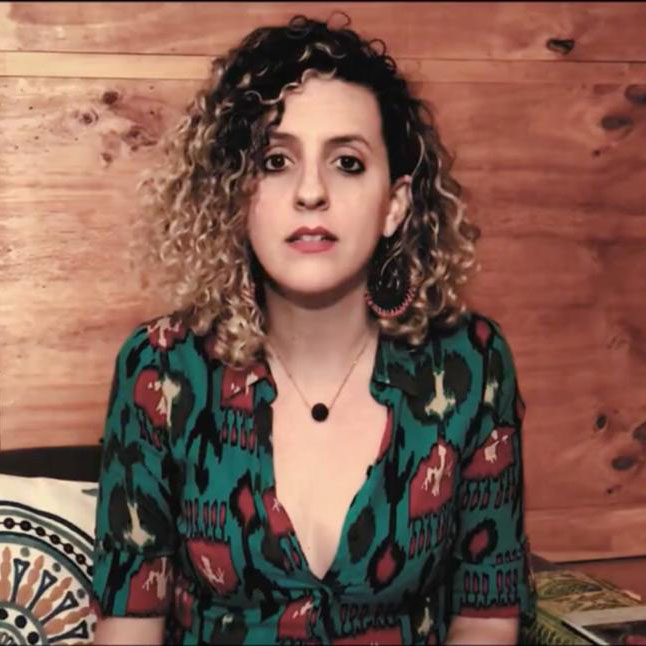 Rebecca Levi is a poet, musician, and translator based in the south of Chile. Originally from New York City, she studied at Yale University and Boston University. Her poems and translations have been published in journals such as Columbia Journal, No Tokens Magazine, and the Times Literary Supplement, where she was awarded the Mick Imlah Poetry Prize. A composer and educator for twelve years, her teaching has taken her around the world, from Peru to Venezuela to India.