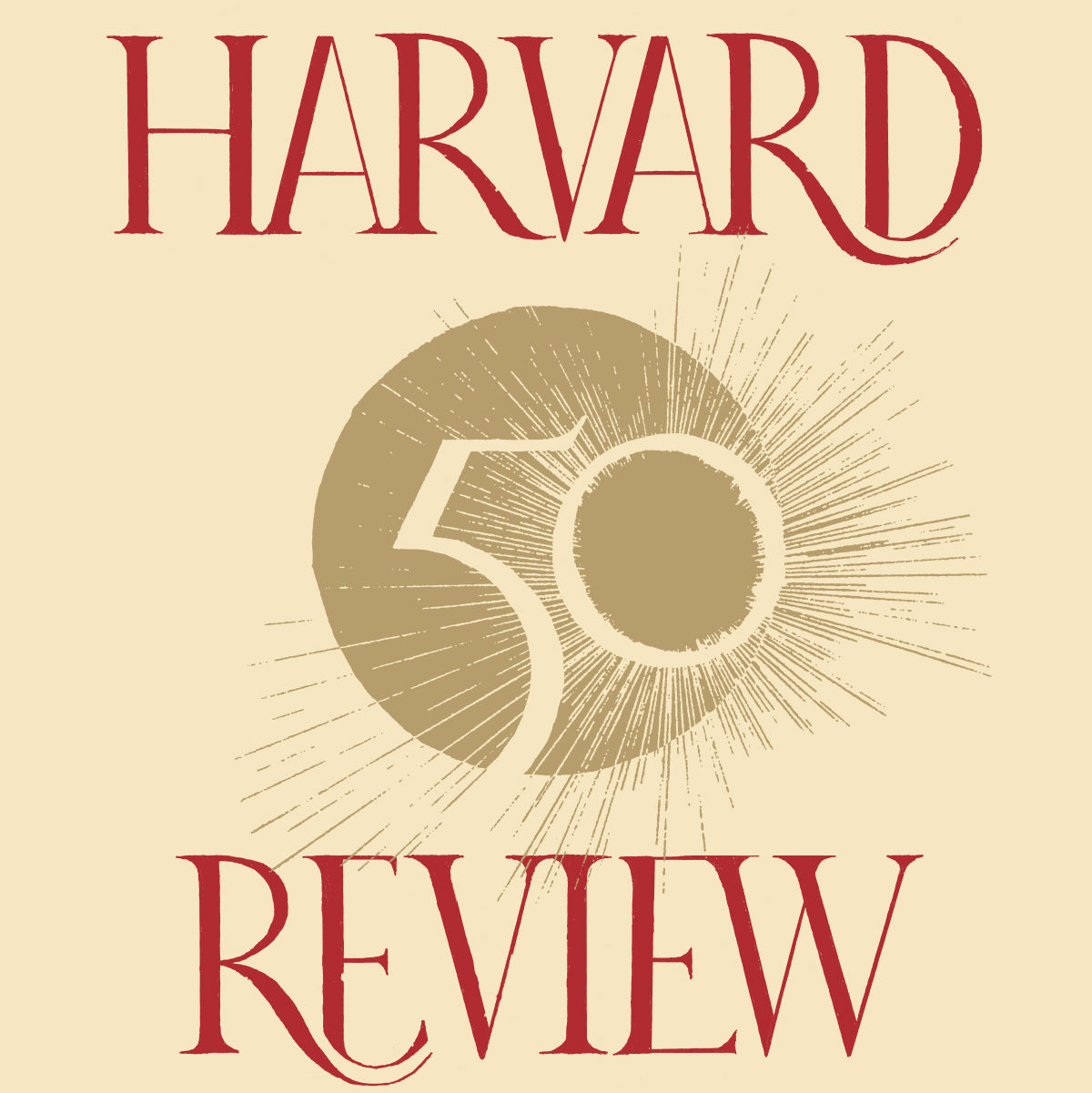 It could be any day of the month in any rank of the middle tier of the night and any time in the hourglass and the weather ankle-deep in a freeze. It is a night then in the jaws of a displaced day, a day still dubious, as when you are awakened before daybreak for a long journey on horseback, if you are lucky, or else in a covered truck or steam train, its cars bolted, dark.

And halfway through this sixth toothless night, sleepless, bone-weary, uprooted by enemy and friendly fire alike, undesirables drifting from place to place, refugees in the middle of nowhere, they wait for the borders to open.

A father, his twelve-year-old daughter and their nearest soul here, another man who lost his family at the crossing and lost his voice—are but three of the 270-plus newcomers, crammed now in second-hand tents, so that one has no choice but to bear the sounds, the smells, and the quirks of the other.

Here and there in the dark, coughing and groaning, a child crying from cold or hunger, and then the sounds of uneasy sleep: muttering, a mumbling to oneself, tossing and turning, farting, the yanking of a cover too narrow for two.

When sleep comes it’s shallow, with nightmares of war or drowning, till you wake desperately upright without a wall on which you could rest your back.

Sitting up like this, the father grieves in the dark for his own old father, his wife and son, while the fellow who lost his voice mourns nearby for his own family.

All of a sudden, the father feels his daughter’s hand touching him as though she’s about to tell him something. In a glimmer of light her glance would have told him everything, he thinks, wiping his cheeks.

Hungry? he asks, although there isn’t even a crumb left from the hardtack the volunteers handed out. When the mute gets up, fumbling his way to the outhouse, stumbling into others, the girl whispers, Father, how long have you known him?

Weakly, as if digging around in his memory, he says, Just a few days, I think, and then he asks her again if she’s hungry.

I’m more sleepy than anything now, she replies faintly and, What time is it? Then the father hears her spread a cardboard sheet on the ground and lie down, resting her head on her folded arm.

Nearby, an elderly woman can be heard moaning and an old man yelling at her to shut up.

Feeling his eyelids growing heavy, the father lies down facing his daughter, hoping the mute one will soon collapse too, weary as he may be from crying. When, the other day, he asked the mute how he lost his voice, the father realized he’d also lost his hearing. Still, the mute’s other senses must have caught something—a vibration, or even the father’s breath as he talked to him, so he started wailing, with odd, heartrending cries coming out of his throat.

The only souls who have not lost anyone in the bombings or the sinking of the rafts are those who died early. The father’s father was buried under the rubble of the city, his wife and the little boy in the bottom of the strait. The girl has stopped weeping; deep inside she must believe that her mother and little brother have survived.

The father is trying to account for time, their journey from night to night, account for the gaps that fear has left in his brain, now shutting his eyes to the bodies washed up on the shore, now plugging his ears to the lament of the living.

Where did they and this crowd of outcasts start from and when? What rubble did they climb, leaving a sick grandpa under the ruins, a mother and a boy under the stormy waves? And where were they heading, hoping in the Name of God for a better life?

But this second hike through the thicket of memory, with no crossroads in sight, is no less exhausting to him than the actual journey he’s now trying to map out in his mind, fearing their traces have already been lost.

He is loosening and bending like a heated rod of lead, and he feels an ache in his chest, or deeper still, where love for work is also sheltered. Was he a traveling tinker? With red-hot iron, soldering buckets, watering cans, all sorts of tin implements? But what tools, what sort of alloy could he use now to mend the ruins of his household and bring back—bring back where in this no-man’s-land—the lost ones?

He is trying not to fall asleep before the mute one does, but he thinks he hears his daughter mumble something as the hand of the other moves away from where it was. He must have turned in, the father thinks, but from the way the mute is breathing he can tell he’s not quite asleep.

No matter how hard he tries, the father can’t stay awake. He considers switching places with the girl, but there’s a young couple on his other side, embracing in their sleep, and he doesn’t think it’s right for a twelve-year-old to be sleeping beside them.

Thoughts rush through his brain in the tyranny of sleepiness. He feels he’s losing himself, and whether he’s having a dream or not, on hearing the girl murmur something like a protest, he stretches out his hand but shudders as he touches the mute one’s arm. What’s going on here? Is he stroking her hair, thinking she is his own child, or has he just moved his arm by chance?

The father fumbles to find out how close to his daughter the mute’s body has crawled and is relieved to find that the distance between them hasn’t shrunk. Besides, when he nudged the mute’s arm he heard him make that grumbling sound, peculiar to sleep interrupted. He sounds relaxed; he’s got to be on the level.

The father is weary. He sits up but soon collapses on the same cold side. To keep from dozing off, he presses his forefingers behind his ears so the pain will keep him alert. Still, while he thinks he has things under control, the mute one’s sobbing jolts him awake. And now it’s the girl who inches still closer to him, apparently to move away from the other, and the father tries to make room for her by pushing toward the young couple.

The father strains to sit up, slips back on his behind and passes out, his emaciated body crumpling on the ground. But in the next moment he hears a heartrending cry and once again he stretches out his arm, this time to comfort the man. Once again he touches the mute one’s arm, now wrapped around his daughter’s waist. The mute is holding her tight to him, his entire body quivering, and he’s drenching her neck with his tears.

The father has no doubt that the girl is asleep, and he tries desperately to open his eyes but fails. Next he pushes against the ground to lift himself up, his body feels heavy, made of solid lead. He struggles to open his mouth, talk to the girl, he has no voice, not even a mouth. And his arm, when he tries to shake the girl awake, is totally numb.

It’s any day of the month and it’s still the middle of the night, when suddenly the father sees his twelve-year-old stir, lift her head and for a moment gaze at him, then whisper, Shh … Shh …  and lie back down, resting her head on her folded arm.