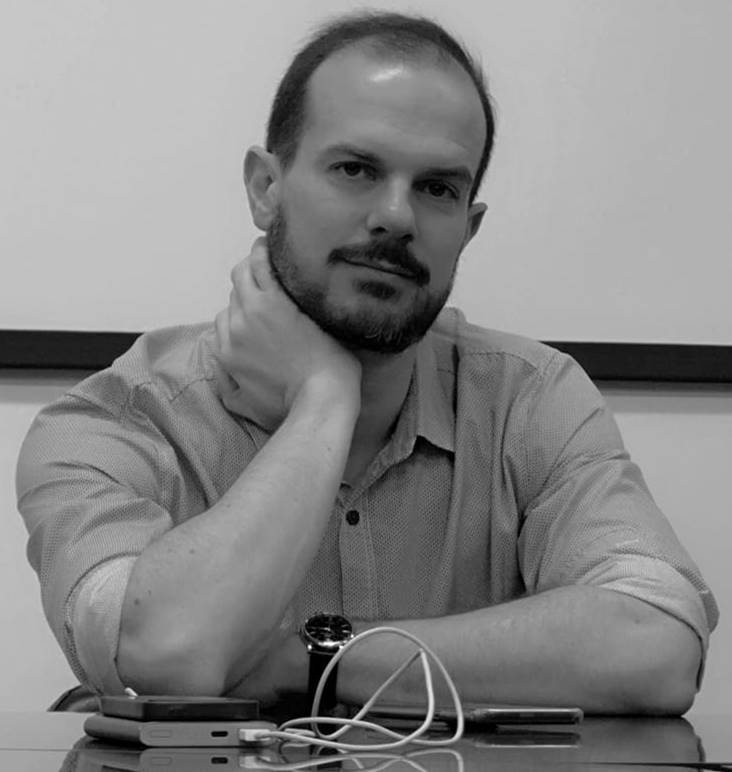 Lucas Klein (PhD Yale) is a father, writer, and translator. His scholarship and criticism have appeared in Comparative Literature Studies, LARB, Jacket, CLEAR, PMLA, and the monograph The Organization of Distance: Poetry, Translation, Chineseness (Brill, 2018), as well as other venues. His translation Notes on the Mosquito: Selected Poems of Xi Chuan (New Directions, 2012) won the 2013 Lucien Stryk Prize; other publications include his translations of the poetry of Mang Ke, October Dedications (Zephyr and Chinese University Press, 2018), and contributions to Li Shangyin (New York Review Books, 2018). His translations of the poetry of Duo Duo, forthcoming from Yale University Press, recently won a PEN/Heim Translation Fund grant. He is an associate professor in the School of Chinese at the University of Hong Kong.