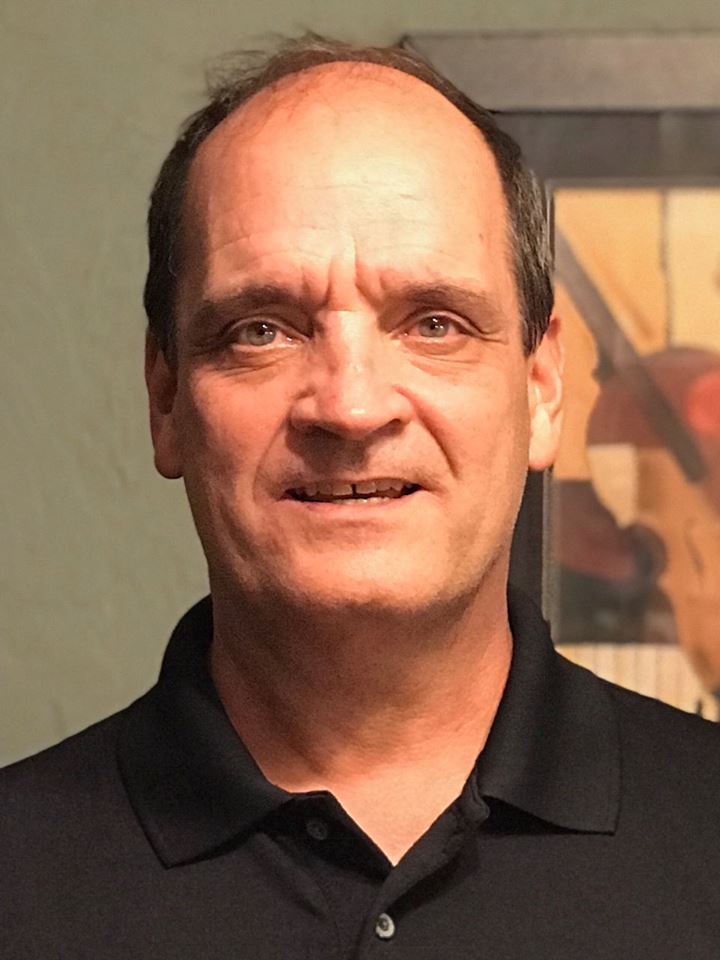 Michael Steffen’s publications include ACM (Another Chicago Magazine), The Boston Globe, Connecticut Review and Taos Journal. His first book Partner, Orchard, Day Moon (Cervena Barva Press, 2014) was described by David Ferry as "keen with observation [ [ellipsis] ] and also of character." Joan Houlihan has praised Steffen’s verse for its "striking combination of the clear-eyed and the complicated, the everyday and the transcendent." He teaches and markets for progressive and nonprofit organizations in the Boston-Cambridge area.